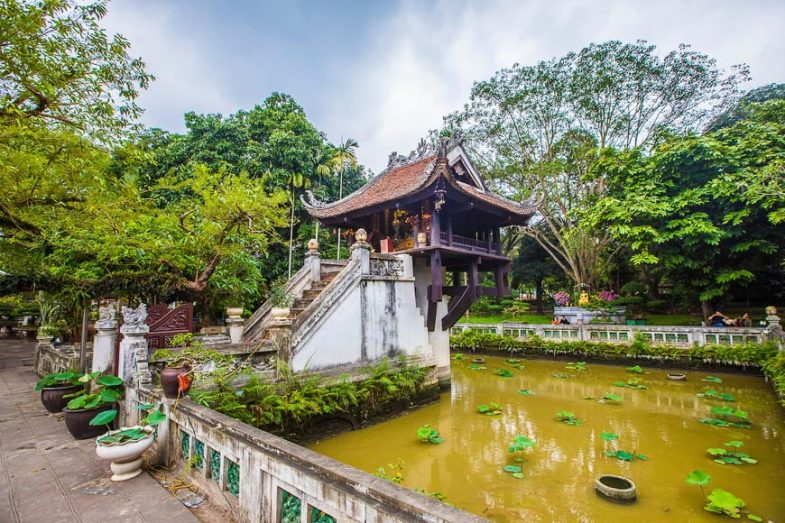 The unique one pillar pagoda in the middle of a lotus pond.  This Buddhist wooden pagoda was built in the middle… Read More »One Pillar Pagoda 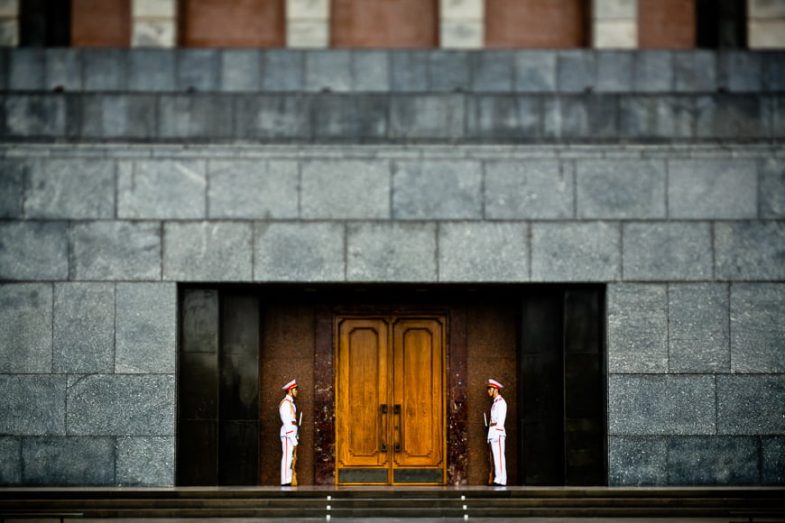 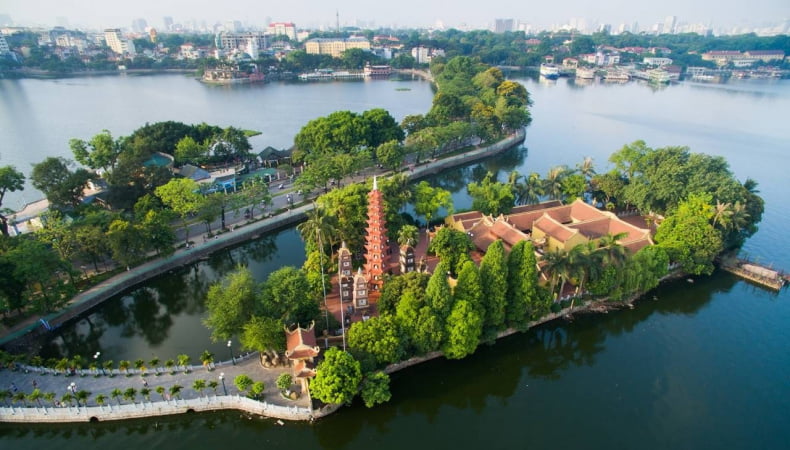 West Lake – Poetic Lake In The Heart Of Hanoi

West Lake is the biggest freshwater lake of northwest center of Hanoi, Vietnam. With a shore length of 17 km and 500 hectare in area, this is the largest lake of the capital and a popular place for recreation with many surrounding gardens, hotels and villas. 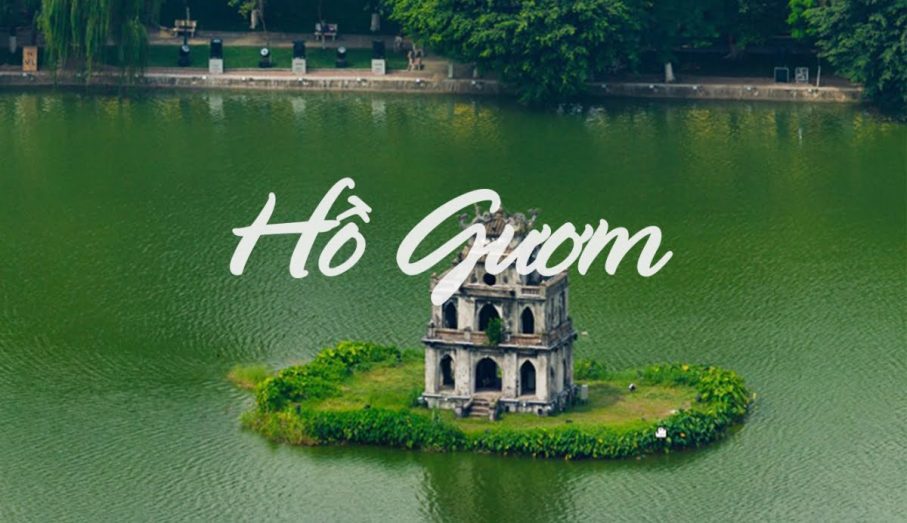 Hoan Kiem Lake ( Hồ Hoàn Kiếm) meaning “Lake of the Returned Sword” or “Lake of the Restored Sword”), also known as Hồ Gươm (Sword Lake), is a fresh water lake, measuring some 12 ha in the historical center of Hanoi, Vietnam. The lake is one of the major scenic spots in the city and serves as a focal point for its public life. 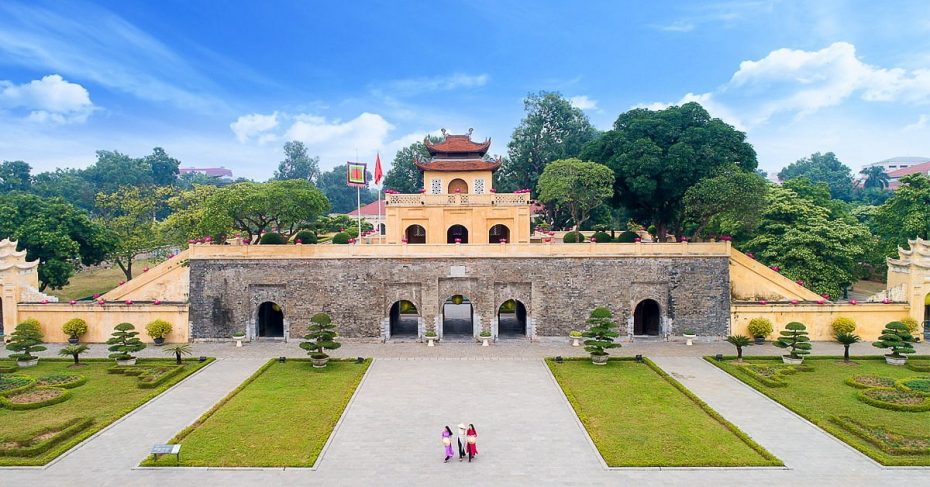 Added to Unesco’s World Heritage List in 2010, Hanoi’s Imperial Citadel was the hub of Vietnamese military power for over 1000 years. Ongoing archaeological digs continue on-site, revealing remains of ancient palaces, grandiose pavilions and imperial gates. The main gate (Doan Mon) is named after one of the gates of the Forbidden City in Beijing. Further back is the imposing and colonnaded French Caserne de la Compagnie d’Ouvriers. At the rear is the Princess Pagoda (Hau Lau), which probably housed imperial concubines. The Imperial Citadel of Thăng Long is a complex of historic imperial buildings located in the centre of Hanoi, Vietnam. It is also known as Hanoi Citadel.