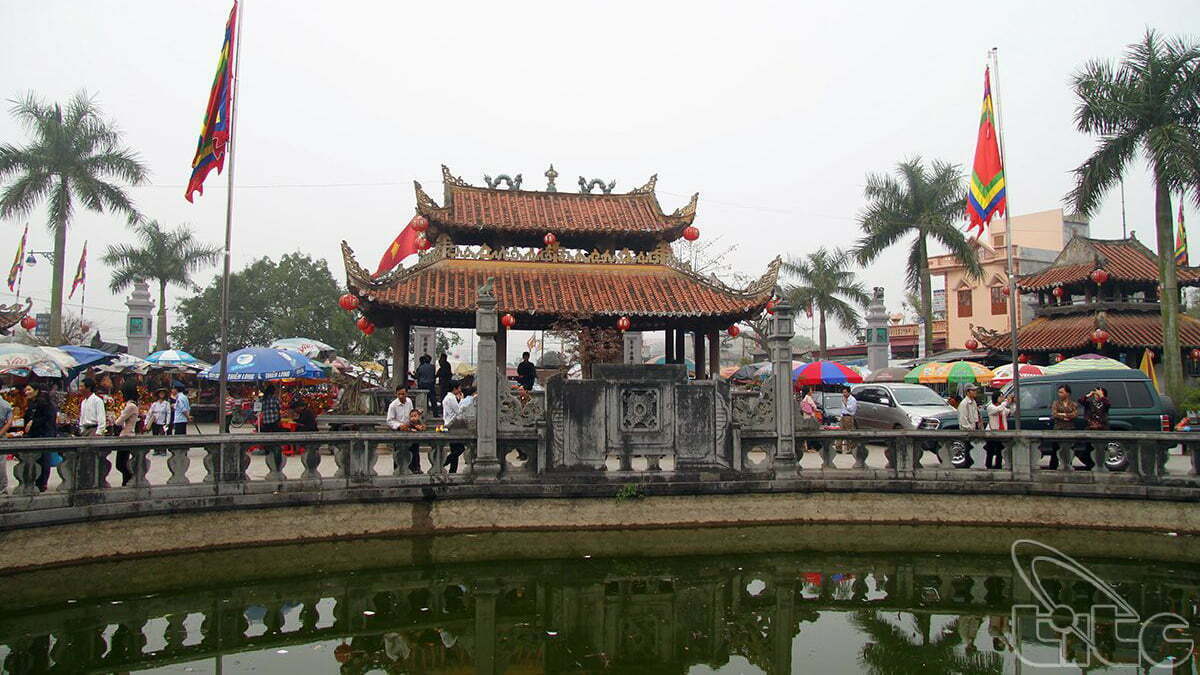 Characteristics: Phu Day Site is dedicated to Mother Goddess Lieu Hanh, one of the four immortal Gods of Viet Nam. Visitors come to Phu Day not only to sightsee, but also with the hope of being blessed with good luck and peace.

Tien Huong Temple built in the reign of King Le Huyen Tong (1663-1671), has 19 blocks, which form a total of 81 compartments that look south-west to the Tien Huong Mountains. In front of the temple, there are a lake, a large yard and three two-story buildings. In the temple, there is a crescent pond surrounded by a short railing, two stone bridges engraved with lively looking dragons and four shrines. The shrines present sophisticated engravings. The first and main shrine boasts an intricately detailed altar inlaid with pearl shells, as well as five valuable statues dating from the 19th century.

Van Cat Temple was built on 1ha of land facing the northwest. The temple now has seven blocks and 30 compartments of various scales. In front of the temple, there is a southern gate system with five guard posts. Outside the southern gate is a crescent lake, in the centre of which stands a floating house with three rooms topped by curved roofs. Van Cat Temple has four shrines similar to those at Tien Huong.

Lieu Hanh is worshipped in the middle shrine, left is shrine worshipped Buddha, right is shrine dedicated to Ly Nam De. Tomb of Mother Goddess Lieu Hanh was built in 1938 with engraved grey stones. The tomb covers 625m². There are north-south and west-east gates that lead to the tomb. The gates have stone pillars with stone lotus flowers on the top.

In the middle of the tomb, there is an octagonal grave. Some 60 lotus flowers make it look like a shallow lotus pond. 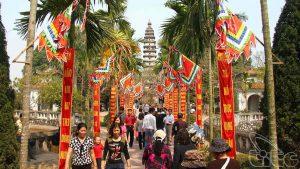 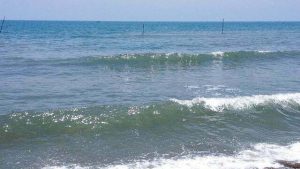 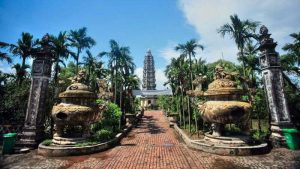 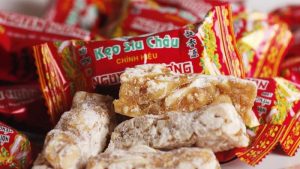 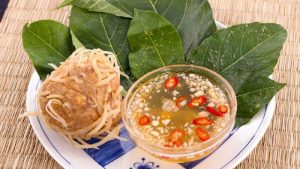 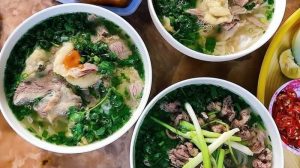 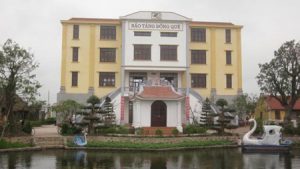